When to Trust your Builder

By Adelaide Architect on Monday, February 26, 2018 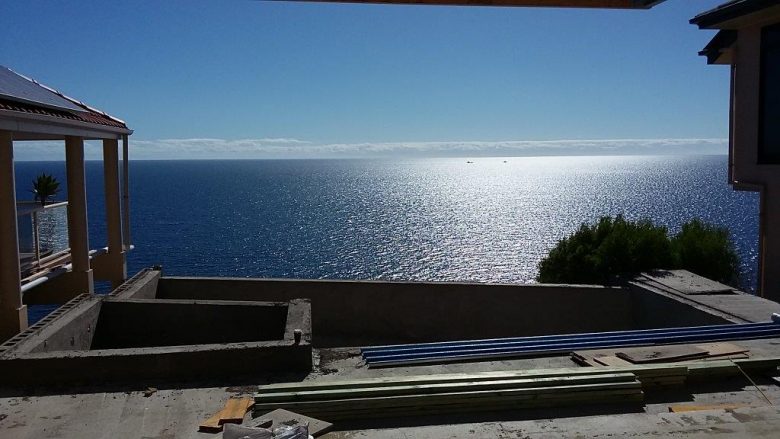 When to take your Builders advice (and when not to) is often determined by trust built up on site. An important attribute for an Architect is being able to listen to advice from others. The problem is determining weather this advice is given honestly and in an unbiased fashion. Builders may give advice to differ the build from the drawings purely to make their job easier and with little or no regard to to the design outcome. This can happen if the job is “fixed price” and they are spending more on the build than they budgeted. Anything that will reduce time and cost will help them, especially if there is no “variation” issued. This can also happen with subcontractors where the main contract is cost plus, but the subcontractors have individual fixed prices. In effect each of these subcontractors may then try to change the design to suit themselves.

There have already been some major changes to my “Solar Powered Pool and Poolhouse” project. The big changes have mainly been instigated by the builder or the builders sub-contractors.

The main pool has now been poured. Due to the sloping site and size of the pool the shotcreting was done in 2 stages. The main pool was initially formed up in blockwork and then the infinity pool catchment sump was concreted, followed by the inner shell of the main pool several weeks later. Pouring in two stages was the idea by the pool-builder. The logistics of doing this in one pour were always going to be difficult and as I was assured that the 2 stage pour wouldn’t compromise the water holding integrity of the structure I agreed that this was the best course of action.

The pool initially had 2 infinity edges, but this has been cut back to one edge in order to cut costs. The sad thing is when the edge was lost costs didn’t significantly come down. Similarly after contractor advice tile extents have been reduced, the spa reshaped and the pool now has a standard shallow and deep end, rather than split level as per the original concept.  Having previously built a split level pool myself and subcontracting out the trades I am a little dubious about most of the reasoning.  The advice was however taken in good faith and the changes were made.  The changes went ahead as total project cost was lowered and most importantly the Client was happy with the new aesthetics.  The deletion of the additional infinity edge meant that the pool was lengthened, which the client felt was a bonus. The ego of an good Architect should always be held in check. Not everyone sees things the same and if both client and builder are happy it is sometimes best to take a backwards step.

If you are too assertive early on in a build and insist that things are done as per contract you may well make an enemy of the builder and then pay the penalty of the job slowing down and variations getting out of hand.  Any healthy relationship  will have some give and take. Your relationship with your builder is no different.  If you are willing to be flexible during the early stages of the build with minor issues you can pick your battle later on when the issue is important. 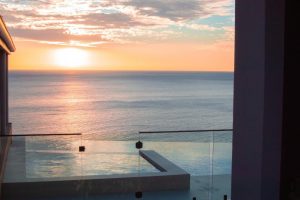 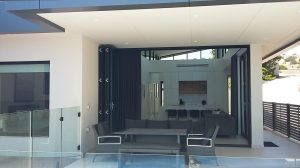